Just a few months ago, FIFA's Chief Internal Auditor, Scala, stepped down for various reasons (here). Today, FIFA's council appointed Tomaz Vesel  as the independent chairperson of FIFA’s Audit and Compliance Committee. Mr Vesel currently serves as President of the Court of Auditors in Slovenia having been elected by the National Assembly of the Republic of Slovenia in 2013.

“The appointment of Mr Vesel as independent chairperson of FIFA’s Audit and Compliance Committee is an important development in the ongoing effort to strengthen FIFA’s governance and compliance systems,” said FIFA President, Gianni Infantino. “This is a vital role within the organization and Mr Vesel’s audit expertise and international experience will help reassure stakeholders and restore trust in FIFA.”

There is still no word about any new external auditor since KPMG stepped down last month. FIFA is still cleaning up a large mess with U.S officials. More than 40 people have been charged with crimes including racketeering and money laundering since the 2015 scandal and recent hidden bonus information. Stay tuned for details about FIFA's upcoming new external auditors.

To veiw the full story from FIFA, click here. 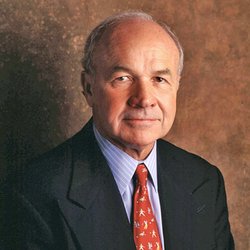 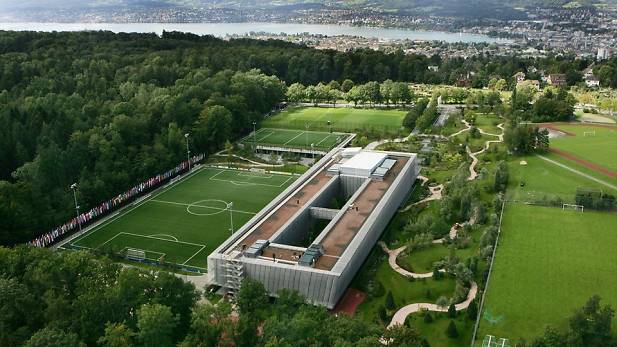