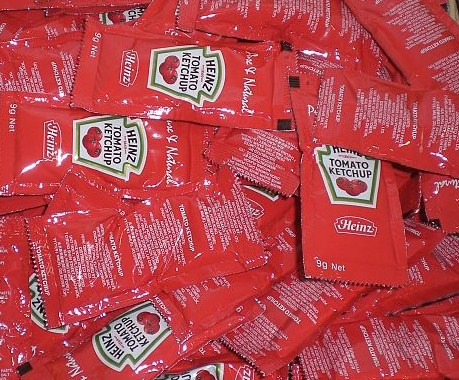 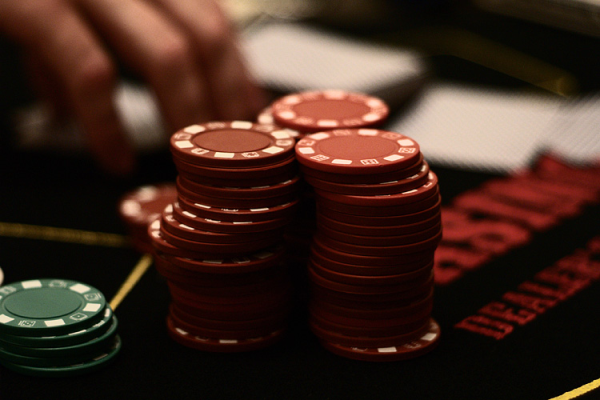 Posted by Alex Roweon February 13, 2013
New technology is helping seek out fraudulent behavior behind closed doors of companies. Ernst & Young’s Fraud Investigation & Disputes Services is releasing new software that searches for specific key words in company e-mails and detects a change of voice in a spoken press release. The most common fraud phrases are obvious but interesting:
1. Cover Up
2. Write Off
3. Illegal
4. Failed investment
5. Nobody will find out
6. Grey area
7. They owe it to me
8. Do not volunteer information
9. Not ethical
10. Off the books