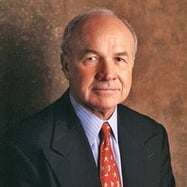 The sheer magnitude of the case prompted the creation of the multi-agency Enron Task Force, a unique blend of investigators and analysts from the FBI, the Internal Revenue Service-Criminal Investigation Division, the Securities and Exchange Commission, and prosecutors from the Department of Justice. 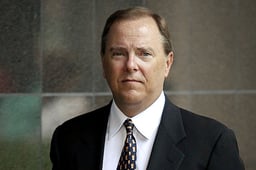 Kenneth Lay allegedly died of a heart attack before his sentence of 45 years. He was convicted of 6 counts of securities and wire fraud.

Skilling was convicted of 19 counts of securities and wire fraud. Skilling is eligible for release in 2017. In 2011, 20 other employees from Enron were convicted as well.

To find out more information about the Enron case, we recommend watching Enron: The Smartest Guys in the Room which is playing on Netflix. The FBI commented on this 10 year anniversary here: FBI Skilling and Lay Convicted 10 Years Ago